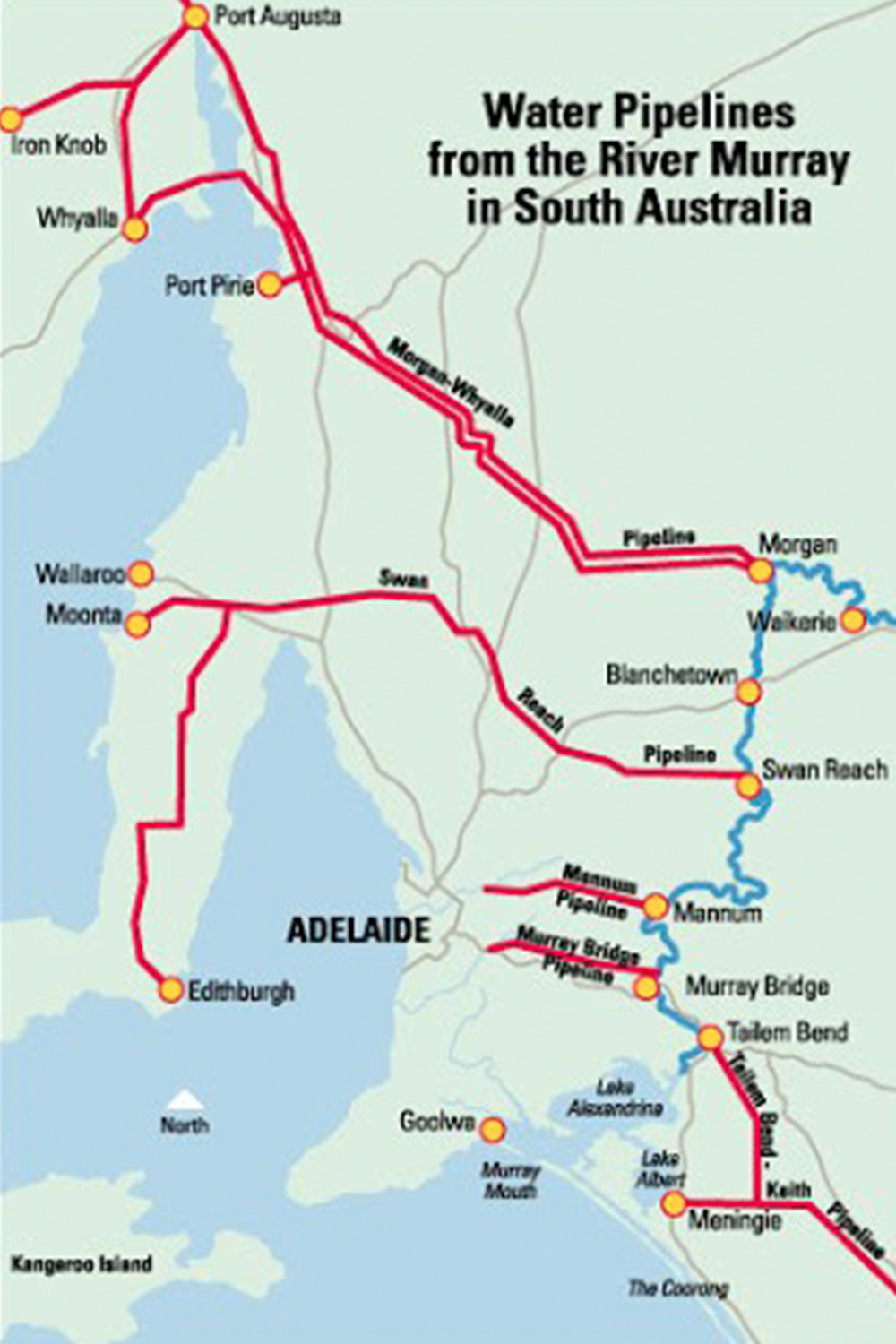 The map shows the extent of the pipelines which carry the water from the Murray River to houses and businesses all across the state, and that is only South Australia!  It is a large network, with the majority of the water supply to the Murray River reliant on the Murray Darling basin for catchment. 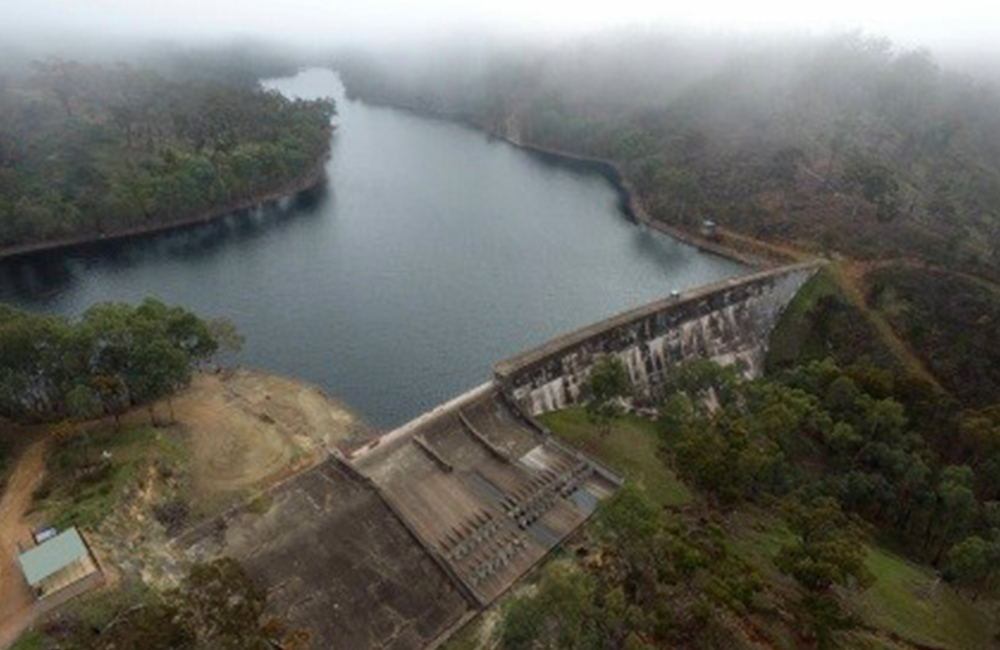 https://ramblingsdc.net/Australia/BeetalooDam.html  has some good pictures of the dam and surrounds.

Bundaleer Scheme  - Bundaleer is an aboriginal word meaning “amongst the trees”.