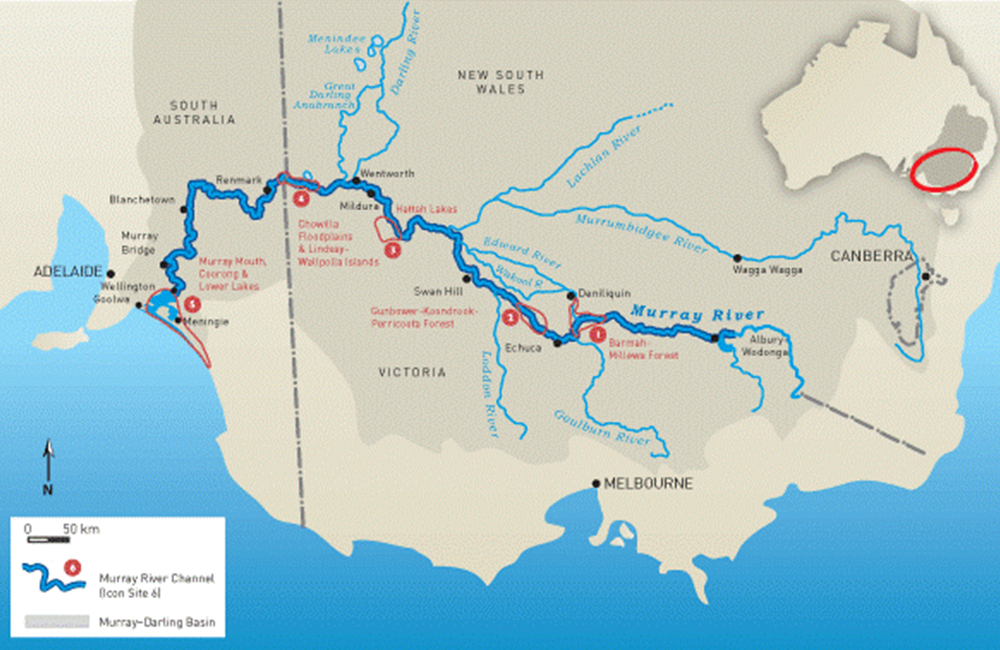 Following European colonization, the needs of the people in relation to water changed dramatically.

In its early stages, Port Vincent was limited in what could be developed due to the transportation of grain, and therefore the limit on what could be cropped directly linked to how much water was available.  Relying on wells, and the availability of underground water was a major hurdle. This was overcome to some degree when the local council sank a well in the main area of the town, and provided free access to water for the horses transporting the grain to port.  Then, with the advent of trucks to transport the grain, the emphasis on water changed. Most houses had rain water tanks, and some had wells, but this only supplied their household needs, so gardens in the sandy soil were very limited – no lawns and sprinklers back then! As the town grew, and the need for more housing arose, subdivision of the land was limited by those who could gain access to water.

Without a sustainable, adequate water supply, tourism was also limited. Until mains water was connected, the hotel had its own well and windmill to supply their needs.  In any growing town businesses come, develop and establish themselves, and the supply of water is crucial to what can be achieved in the commercial development of an area, and this was the case in Port Vincent.

In the early 1960s, when the pipeline connected supply from the River Murray to the Port Vincent township, the potential for development skyrocketed.

As you can see by the map, there are several rivers – tributaries – which flow into the Murray, and contribute to the amount of water coming down the river.  It is not just the water which falls in South Australia which impacts the amount of water available, but the rainfall in the whole area in Victoria and New South Wales, which gradually drains into the tributary rivers from a huge area – the darker shaded area on the map -  then into the Murray.  When there is drought in those areas, the impact is felt further downstream.  South Australia has no tributary rivers contributing to the flow into the River Murray.  There are many impacts which affect the catchment area, and when areas have trees removed for example, the land absorbs the water rather than allows it to flow into the tributary rivers.   It is a complex issue and not just about rainfall.

But there is only so much water in this the driest continent, and management of the Murray Darling Basin has long been a contentious and political issue.

The use of the water, and in particular the amount of water which has been extracted from the River Murray for irrigation and commercial purposes, has seen the mouth of the river at Goolwa in SA often close completely. Severe droughts saw the Coorong area severely impacted, due to the lack of water flowing into the Murray.  There have been various plans and schemes to try and see not just the Murray, but the Darling and Murrumbidgee Rivers return to a good healthy flow of water, but there has been little improvement to date.

Local Port Vincent resident, and councillor, Rodney Button was a member of the founding Murray Darling Basin Committee.  His aim was to ensure the management of the captured water would enable all users of the water to have sufficient water for their commercial interests, and the Murray would again become a flowing, mighty river.

To appreciate the number of pipelines, and hence the amount of water being taken from the River Murray, just in South Australia head to SA Water’s website.